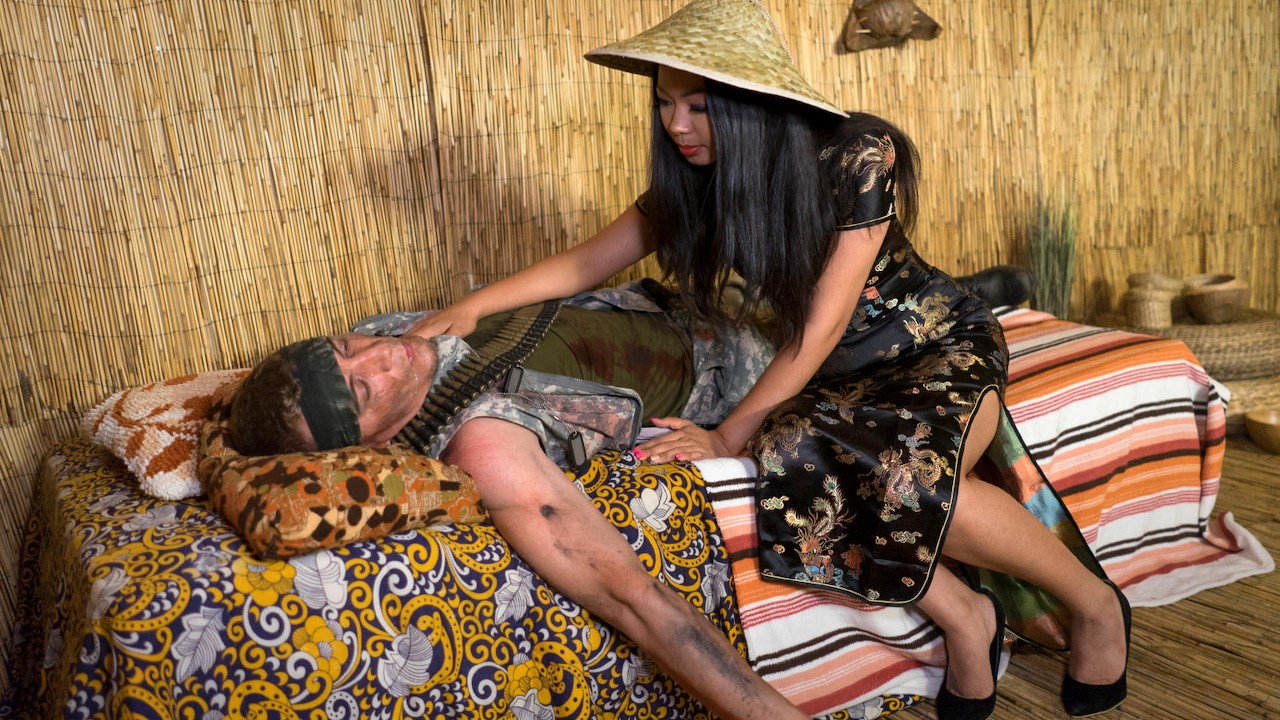 All models appearing on this website are 18 years or older. Click here for records required pursuant to 18 U.S.C. 2257 Record Keeping Requirements Compliance Statement. By entering this site you swear that you are of legal age in your area to view adult material and that you wish to view such material. Please visit EPOCH.COM | WTS, our designated E-ticket Supplier and Access Management Provider for FakeHub.com. Please visit Vendo our authorized reseller.

By clicking on the "Enter" button, and by entering this website you agree with all the above and certify under penalty of perjury that you are an adult.